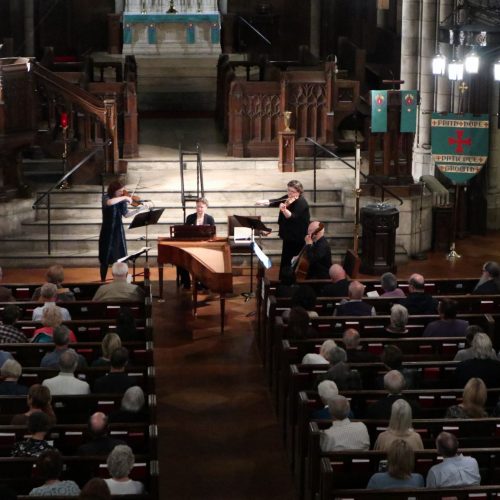 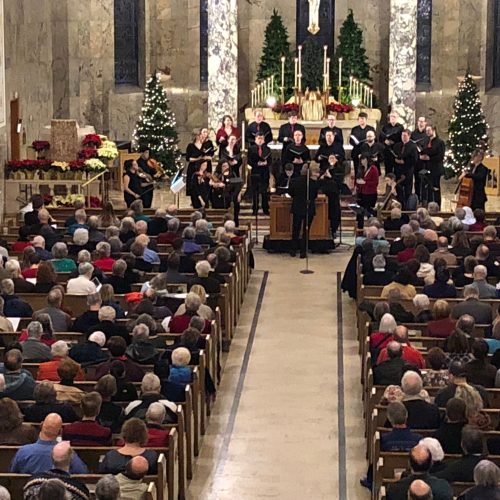 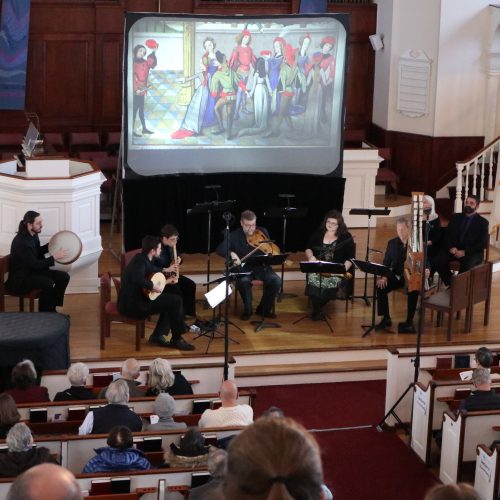 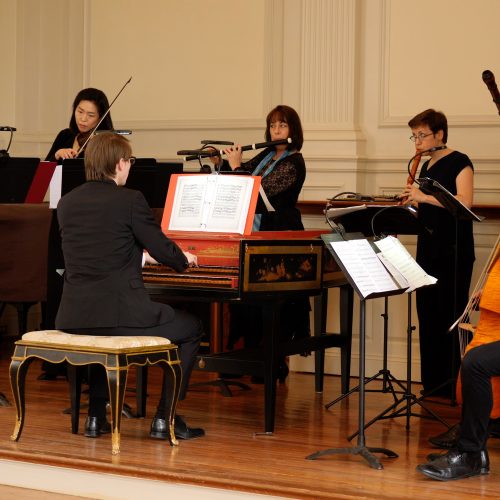 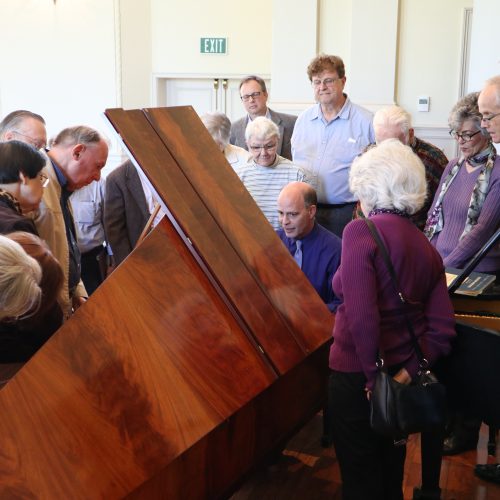 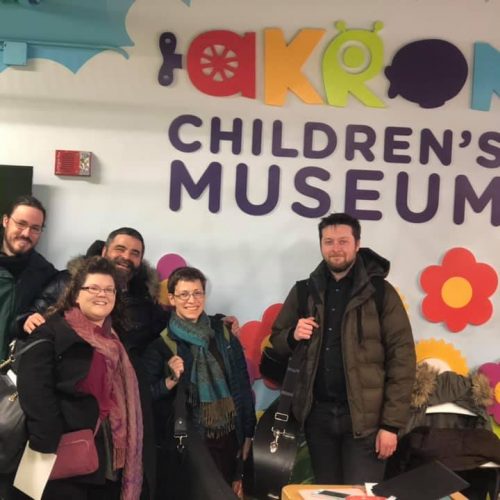 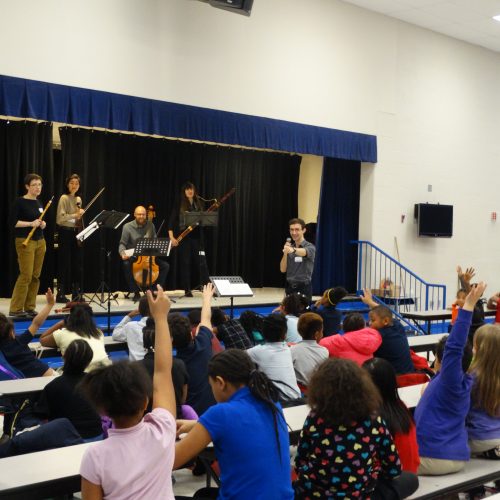 Thank you for a wonderful season in Akron, Cleveland, and beyond!

Check out photos and wonderful reviews from our 10th Anniversary season!

“The large audience responded to the splendid playing during this well-planned, 90-minute travelogue with a long ovation.” (Read More)

“Nagy likes to take her French Baroque ensemble to new levels…Theo Chandler came through with a fresh look at Earth, Air, Fire, and Water from a 21st-century point of view.” (Read More)