Join us for a fun and fabulous Jazz Brunch at Cleveland’s beloved NightTown! Tickets will include a delicious brunch plus live music from our popular Baroque-Jazz crossover program Songs without Words. 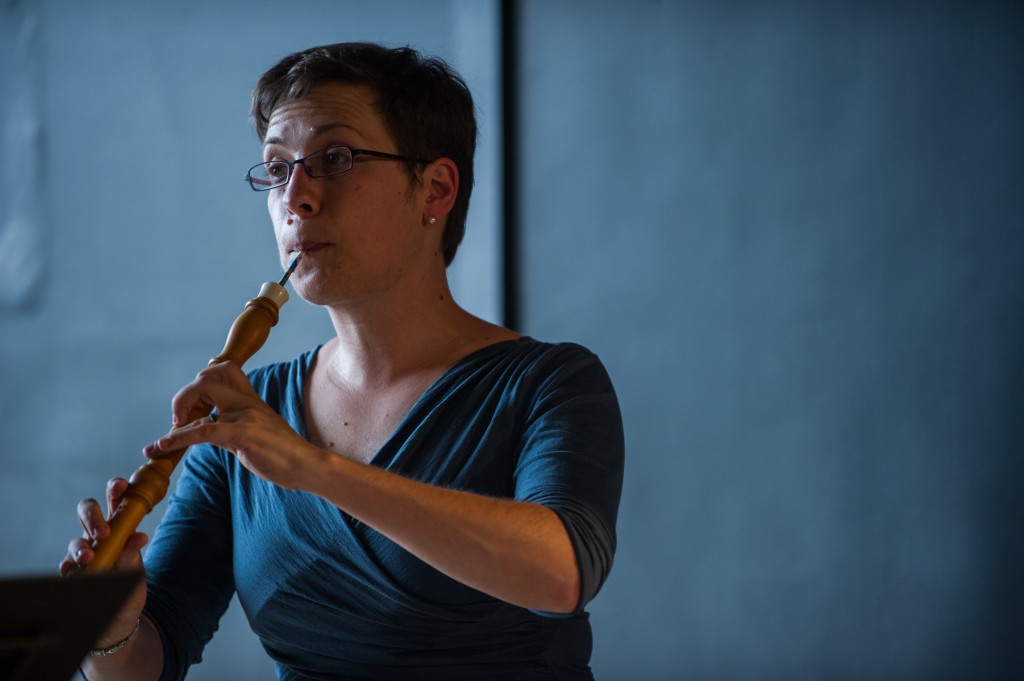