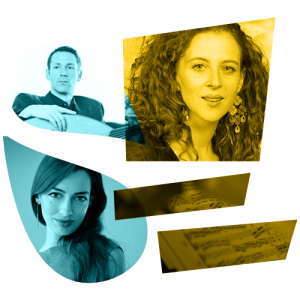 You’ll receive a link by email to view the show! It’s free to register with a $10 suggested donation per episode.

You can show your support by adding a donation to your free SalonEra ticket order or by donating at any time at salonera.org/support