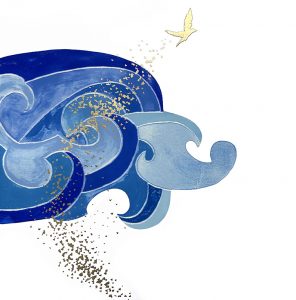 SEPTEMBER 22, 2021 – Inspired by the philosophies that sparked the French and Haitian Revolutions at the end of the 18th century, acclaimed Cleveland chamber ensemble Les Délices’ newest online concert Winds of Change celebrates freedom of expression and elevates marginalized voices with three premieres. The program premieres November 18th on Marquee TV and is available on-demand through Dec 17.

Recognizing that premiere performances bring increased attention, context, and relevance to work that is new, unknown, or has been overlooked, Winds of Change frames the world premiere of the newly-commissioned quintet A Journey to Freedom by Hatian composer Sydney Guillaume with works for flute, oboe, and strings by French-Caribbean composer Joseph Bologne, Chevalier de St. Georges (arrangement premiere), Karl Bochsa (modern premiere), and Luigi Boccherini. 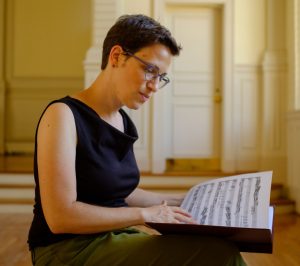 Artistic Director Debra Nagy says, “While programming rarely-heard works and little-known composers has been at the core of what Les Délices does since the group’s beginnings, we’re increasingly seeking opportunities to elevate different voices and perspectives through commissions and arrangements.” 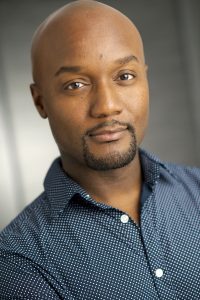 Guillaume’s work, a nine-minute meditation on a 200 year struggle for freedom of oppression, is the centerpiece of the program. Inspired by the history and current turmoil of Sydney’s native Haiti, A Journey to Freedom is at once deeply personal and universal in scope, asserting that, while the Revolutionary Age may be in the past, the journey to freedom is far from over. Nagy commented, “the work’s more traditional tendencies are transformed and reclaimed by traditional Yanvalou rhythms from Sydney’s native Haiti. It’s a journey that  feels almost cinematic – at times pleading, soaring, questioning, and ultimately left unresolved.” 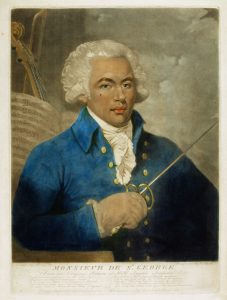 Alongside Guillaume’s world premiere, Winds of Change marks the premiere of a new arrangement of Joseph Bologne’s unpublished sonata for flute and harp in E-flat major as a quartet for flute and strings. “In reimagining this sonata as a quartet in G Major,” Nagy says, “we’ve not only breathed new life into an old work but enabled many more people to play and enjoy his chamber music. I plan to make the score and parts widely available in the hope that St. Georges’ ‘flute quartet’ will show up on all sorts of concert programs alongside or perhaps instead of Mozart’s famous work for years to come.”  In addition, Winds of Change offers the recorded premiere of Karl Bochsa’s Quartet for oboe and strings in D minor, an intense and virtuosic work deserving of a broader listening public. 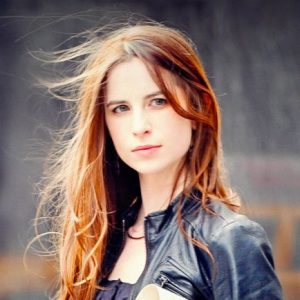 Winds of Change also features the Les Délices debut of virtuoso flutist Emi Ferguson, a musician of kaleidoscopic talents, equally at home performing historical instruments and crafting indie-pop hits. Nagy commented, “Emi is an incredibly expressive and creative artist who also plays quite a lot of new music. She was fearless in interpreting Guillaume’s new work.”

Winds of Change will premiere on global streaming partner Marquee TV on November 18, 2021. The program will be available to stream on-demand for 30 days following the premiere. Audiences can also enjoy a pre-concert talk on Les Délices’ Bonus Content page.

Amid ongoing concerns about variants and large indoor gatherings, LD presents a hybrid season in 2021-22: the ensemble offers three virtual concerts in October, November, and January, and returns to live performances in February and April 2022. All five programs in the series will be available to view online through a new global streaming partnership with Marquee TV.

Season Subscriptions ($125-200) are on sale via Les Délices’ website (www.lesdelices.org). Single tickets for virtual concerts are available for $24.99 via Marquee TV. Single tickets for local, live performances in Feb & April 2022 will go on sale later this year.