With their haunting melodies, budding romanticism, and nostalgic sentimentality, traditional Scots songs speak powerfully to us today. Artistic Director Debra Nagy remarked, “one of the amazing things about this music is not just how old it is – but how contemporary it feels.” This  is in part because the repertoire of traditional tunes stays relatively constant over time. Nagy explained, “Tunes were initially passed on orally. By the mid-eighteenth century, they were starting to get copied down as well as printed. In this way, folk music IS early music.” 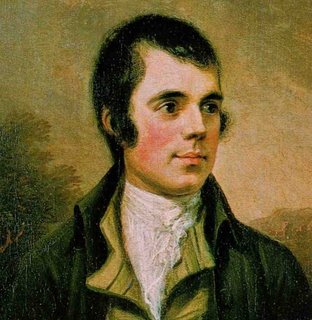 In fact, Scotland’s “National Bard” Robert Burns had a major role in preserving Scots songs: he collected and revised tunes and lyrics as a primary contributor to the six-volume song collection known as the Scots Musical Museum.  “Robert Burns’s birthday on January 25th is celebrated around the world with traditional Scottish food, whiskey, song, and poetry. I hope that audiences might enjoy this fun and intimate program alongside, before, or following their own Burns Night celebrations,” said Nagy.

tunes, explore the sounds of an Edinburgh dance band, and relish the gentle strains of an original 18th C. English guittar.

The English guittar (no, that’s not misspelled) is a gorgeous and rarely heard instrument that was extremely popular in 18th century Scotland. Strung with wire and with a delicate pear-shaped body, the English guittar has a soft twang that resembles a sweetly resonant banjo. “I’m thrilled that guitarist Daniel Swenberg shared his original 18th century instrument with us for this program. It was  an adventure for all of us. . Daniel plays the English guittar beautifully in solos and also accompanying Elena in a few songs.” Soprano Elena Mullins gives voice to beloved tales of love and loss throughout the program including the ballad of “Barbara Allen” and Robert Burns’ famous “A red, red rose.” 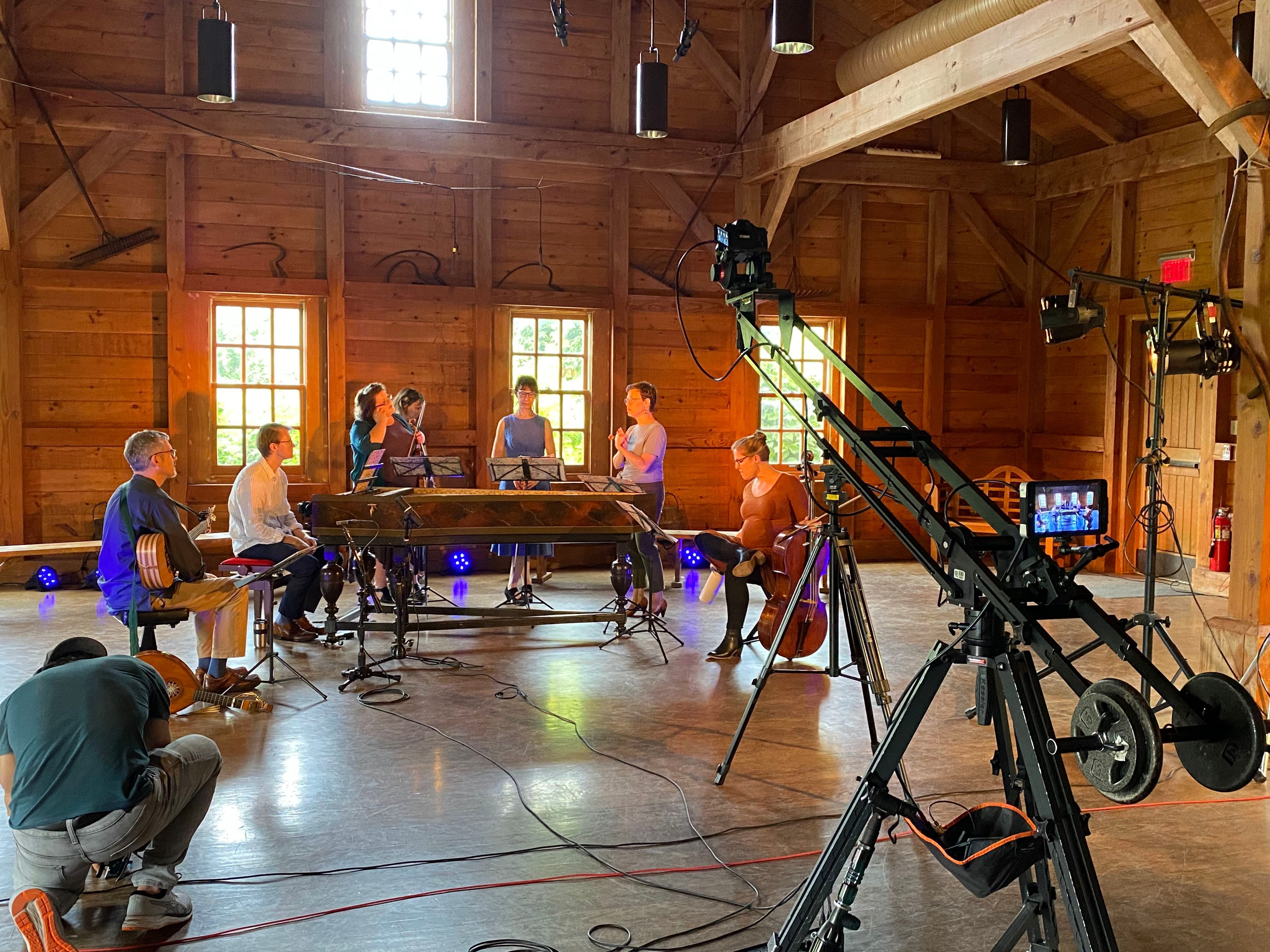 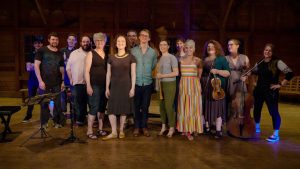 The Highland Lassie will premiere on global streaming partner Marquee TV on January 20, 2022. The program will be available to stream on-demand for 30 days following the premiere. Audiences can also enjoy a pre-concert talk on Les Délices’ Bonus Content page. 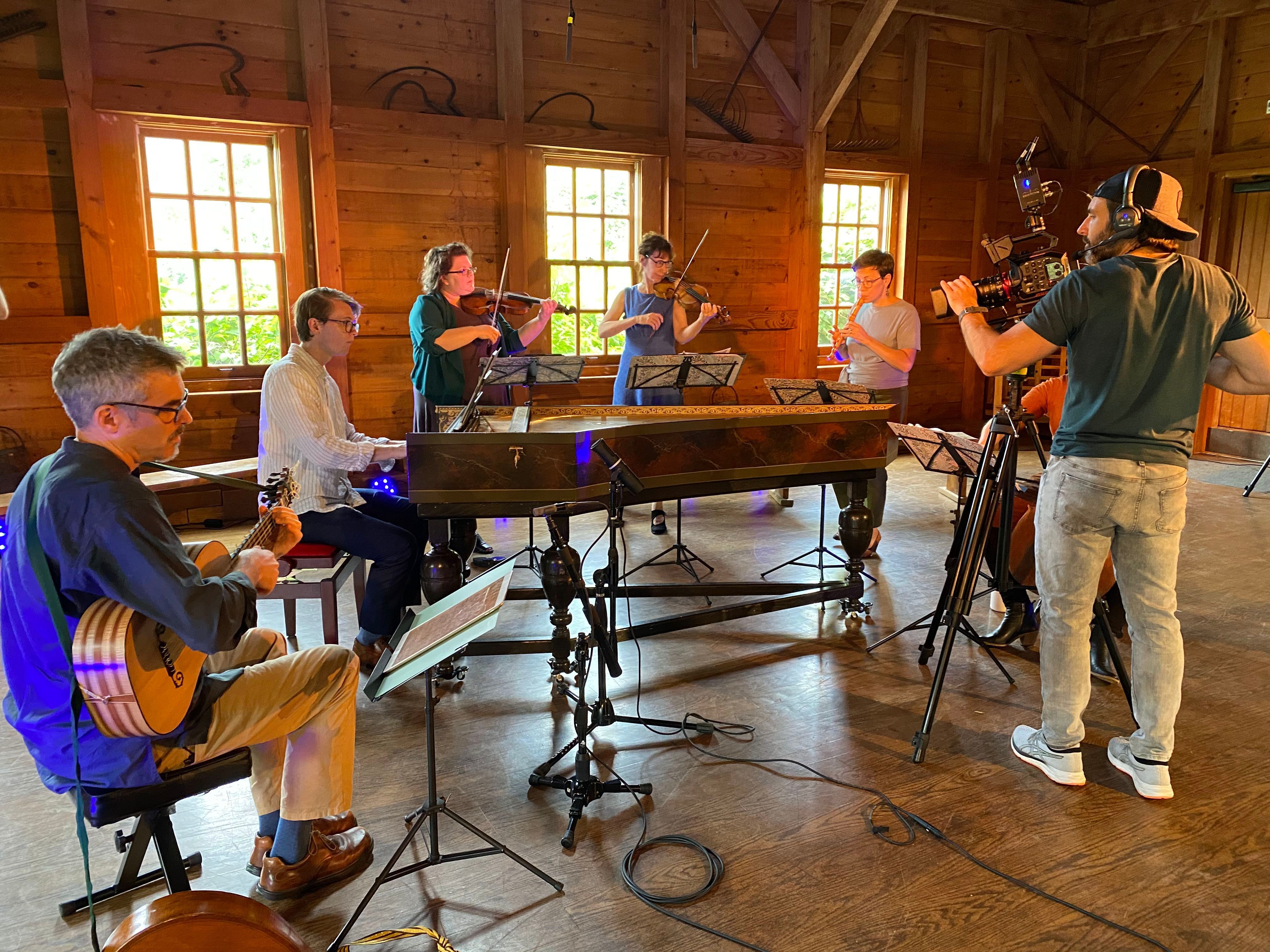 Amid ongoing concerns about variants and large indoor gatherings, LD presents a hybrid season in 2021-22: the ensemble has offered three virtual concerts in October, November, and January, and returns to live performances in February and April 2022. All five programs in the series will be available to view online through a new global streaming partnership with Marquee TV.

Season Subscriptions ($125-200) are on sale via Les Délices’ website (www.lesdelices.org). Single tickets for virtual concerts are available for $24.99 via Marquee TV. Single tickets for local, live performances in Feb & April 2022 will go on sale later in 2021.